Message: “As Long As You Are Sincere” from Scott Littlefield

The link has been copied to your clipboard; paste it anywhere you would like to share it.

As Long As You Are Sincere 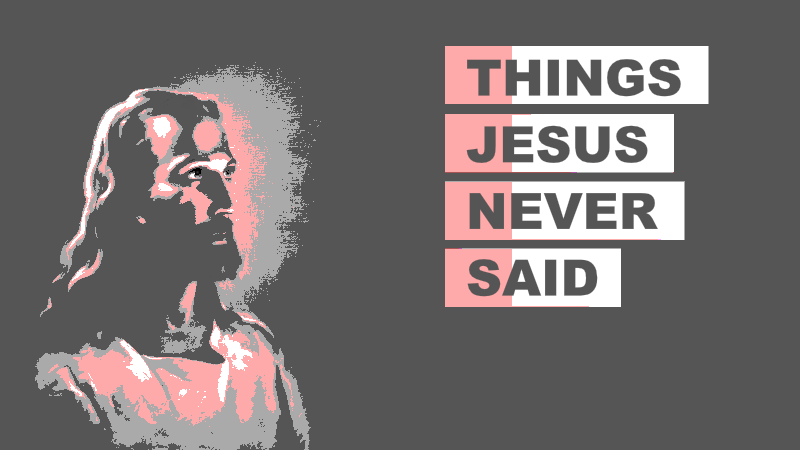 Jesus never said "I'm ok, you're ok." He never said "all roads lead to the same place." He never said "it really doesn't matter what you believe, as long as you're sincere." Jesus did say a lot about the subject though, and in today's message we look to what He did say out of John chapter 10.

Jesus has a lot to say to us through Scripture. Sometimes, though, you'll hear something attributed to Him that doesn't quite sound right - something He never said. You may even hear things that sound correct, but again, not what He said. Through this series we will look at what Jesus did say as we tackle some of the most common things wrongly attributed to Him and God's Word.

You Don't Need To Forgive Them

Do Whatever Makes You Happy

You Won't Have Bad Days

As Long As You Are Sincere

You Get What You Deserve